The 7th Pandanet Go European Team Championship started in September 2016 with 36 (!) teams in 4 leagues – a new record, with new teams from Georgia and Belarus. In this tournament national teams play in a league system on the Pandanet-IGS server. The teams consist of up to 12 players, out of which four are selected to play in each round. Now, after 9 played rounds in league A, the teams from Russia, Ukraine, Romania and Hungary qualified for the finals, to be played right at the beginning of the European Go Congress 2017 in Oberhof, the first highlight of this year’s EGC. 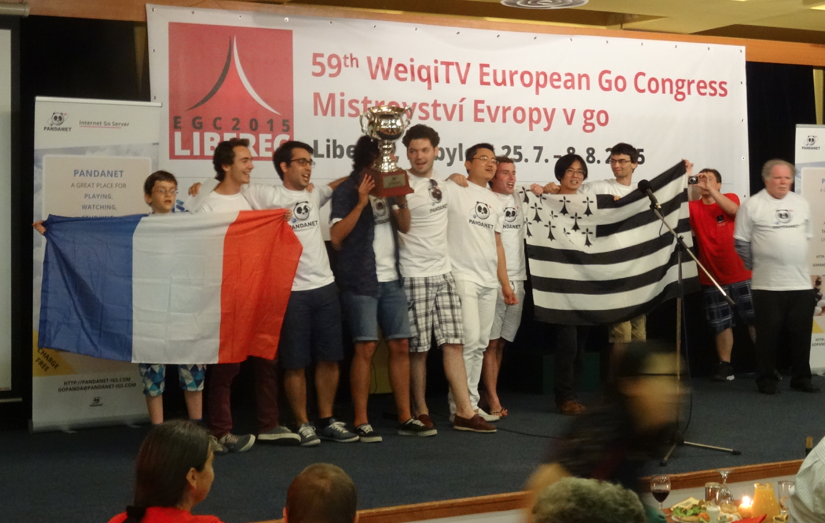