The European Go Congress – Highlights of the second week

Following the first week, ruthless battles on go boards and the feast of friendship amongst hundreds of go enthusiasts continued to occupy the peaceful mountain village of Oberhof. As the Open European Championship entered its “yose” stage, numerous exciting side events continued to take place and brought us many exciting games. 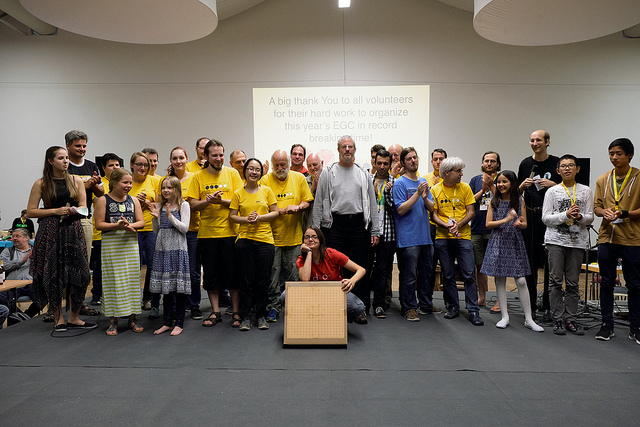 Foreseeably, Zhang Tao 5p from China won the Open European Championship undefeated after 10 rounds. The fight for the remaining places was more closely contested. The final standings of the top 10 places is shown below. 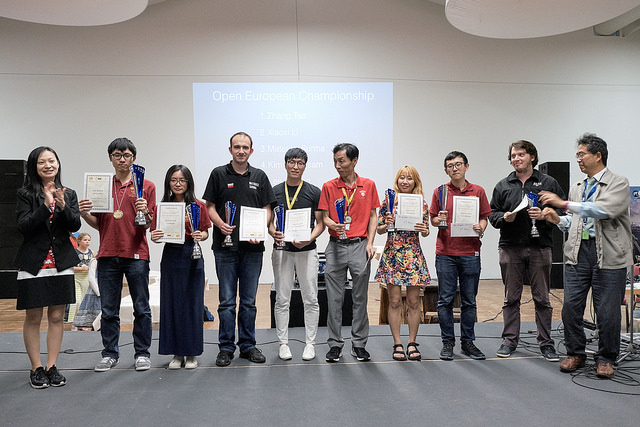 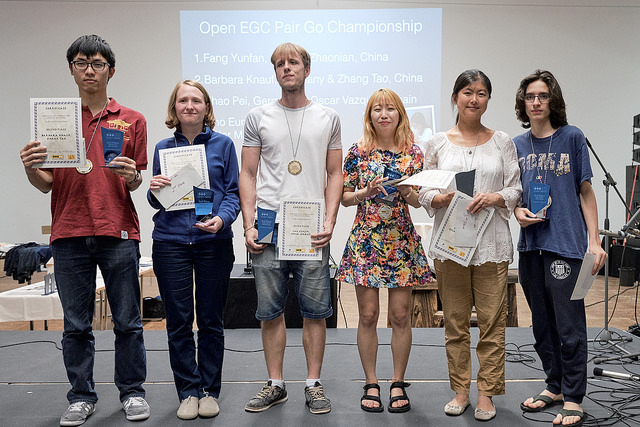 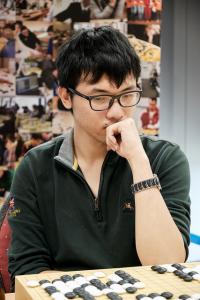 Computer Go and Lecture on Alphago

Another highlight was without a doubt the artificial intelligence related go events. This year Fan Hui 2p gave several educational, yet entertaining, lectures on Alphago games and shared the results of his study with us.